What are the characteristics of modern design

The contemporary is our time, is the sum of people’s actions, attitudes and habits in their cultural contexts.
In contemporary design, in addition to historical relations, the social-cultural relations should be highlighted, aiming at the best approach of analysis and interpretation of the objects, contents and meanings that compose them.

Brazilian furniture design, for instance, combines traditional craftsmanship with modern materials and is reflected in two eras: the modernist between the 40’s and 60’s often referred to as the “golden age” and the contemporary avantgarde of the last twenty years.

In order to contextualize the Brazilian reality, it is important to highlight that from the early 90’s onwards there was a growth of design in Brazil. This fact is reflected in the increase in the number of courses, schools, offices and associations that have been implemented or scaled throughout the country.

Fernando and Humberto Campana are, undoubtedly, precursors of this movement, having, in the 90’s, made use of everyday items such as bubble wrap, garden hose and shower drain, moving them to the universe of furniture and subverting its natures.

Facts given, it is understandable that the awards, contests, biennials, exhibitions and design events grew intensely since the beginning of the 2000s.

These are the events that have consolidated over the last decade and started to institutionalize the names of contemporary designers, ensuring them rise to higher levels in their careers. An iconic case of creativity is the Spirit ceiling fan, created by Guto Indio da Costa in 2001: allied to a cassette maker about to go bankrupt as his product became obsolete, Guto developed an innovative project that took advantage of it by using the existing machinery in the company.


Big names in Brazilian design are responsible for pieces

A bestseller, ‘Spirit’ has also gained international recognition with the IF Design Awards. Regardless of the form of production, experimental design creations have also gained more space. It seems to be greater public understanding and interested in conceptual designs that in some cases even flirt with art.

Big names in Brazilian design are responsible for pieces of furniture, as well as buildings, houses, landscapes and constructions that are true works of art.

One of the biggest names in Brazilian architectural design, Oscar Niemeyer, in addition to his remarkable works around the world, there is a less commented side to the master’s work: that of furniture designer. Niemeyer’s onslaught on the furniture universe began late in the 1970s while living in France.

There were not many pieces designed by the architect, but some became icons of Brazilian furniture. The unmistakable trait of the architect, his curved lines and suspended structures are also present in the pieces.  Judging from works such as those by Niemeyer in the 1970s and the Campana brothers in the 1990s, it is clear that contemporary Brazilian design has been creating its own very creative identity for a long time. 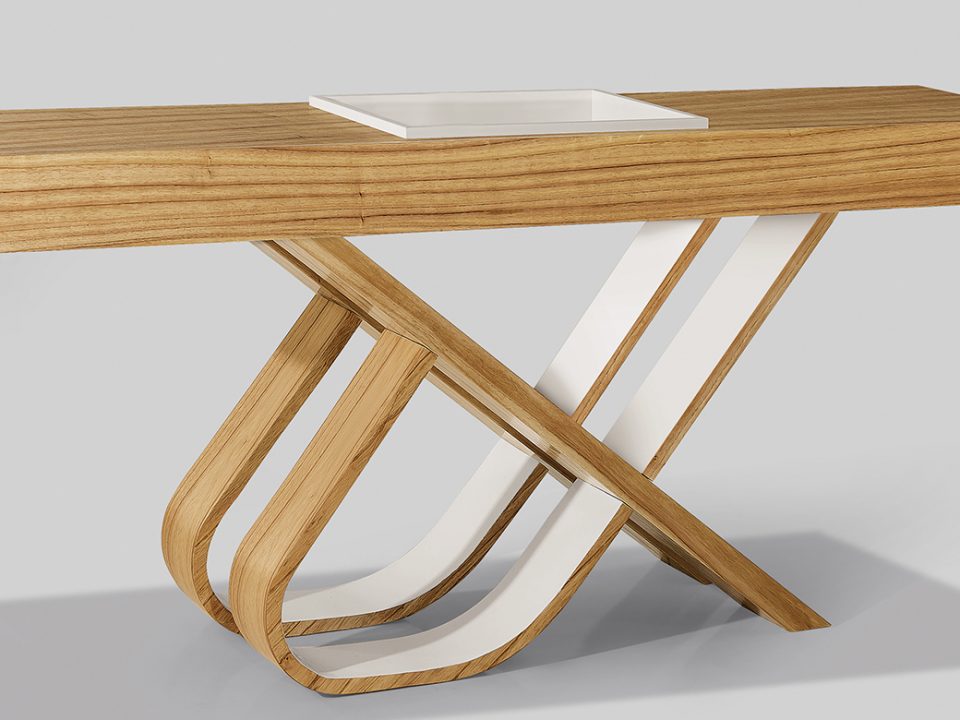 How to understand Brazilian contemporary design 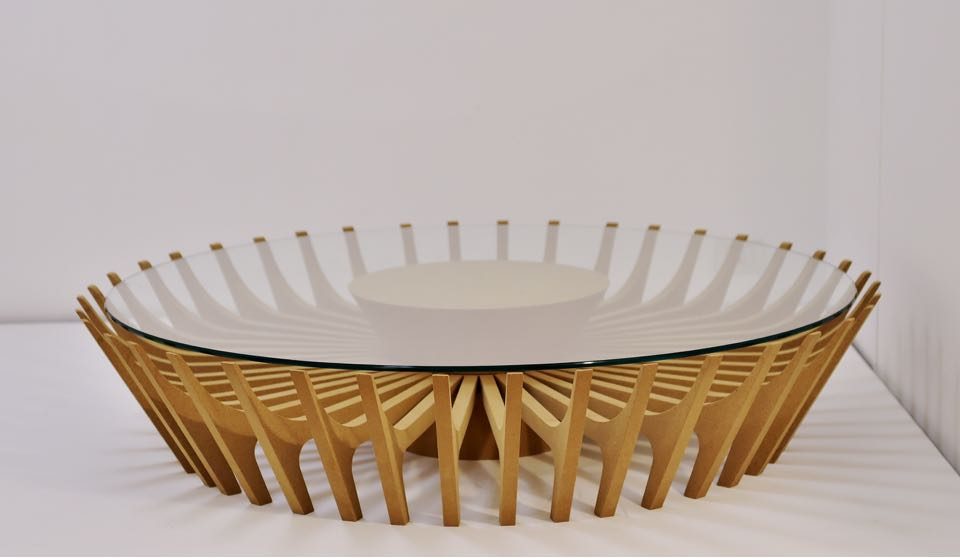 What are the characteristics of modern design